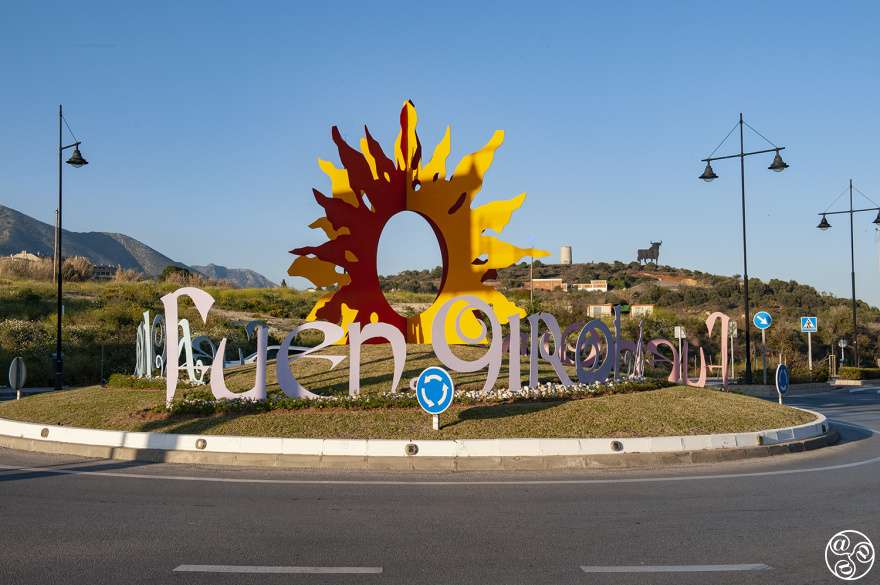 Only 25km from Malaga International Airport is the town of Fuengirola – one of the most popular destinations on the Costa del Sol. Easily accessible by road, rail or bus, it is not difficult to see why this buzzing cosmopolitan town on the Mediterranean is the number one choice for so many.

Previously, a tiny fishing village, Fuengirola has become a vibrant metropolis with character. The advent of many up-market tapa bars, good cafes and restaurants, interspersed with chic boutiques and other shops of interest, as well as fabulous beaches makes it the perfect holiday destination. The main square, Plaza de la Constitución, has been re-designed but still retains its unique enchantment. It looks pretty especially at Christmas, when it is decorated with very attractive lights and ornaments. It is also attractive during the Fuengirola summer feria, when the whole town takes part in the annual street celebrations. A walk down the narrow, pedestrian streets leading off the main square is a voyage of discovery for the many visitors, who come across some of the hidden secrets and delightful corners of this friendly, Andalucian town. 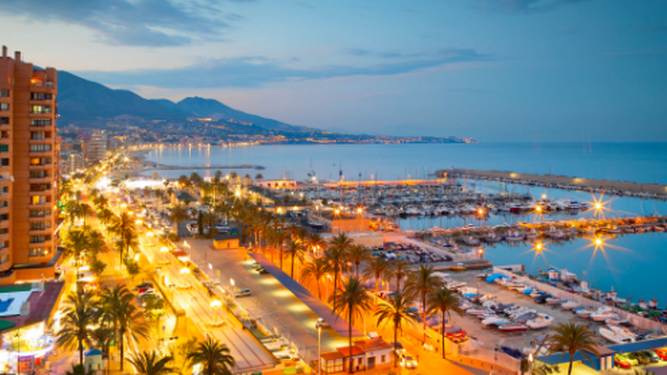 As well as offering an inviting urban centre and attractive beaches, Fuengirola is also home to a selection of historical attractions perfect for attracting tourists and local residents alike. These include:

This is a well-preserved castle that was first constructed in 976 by order of Abderraman III. It is composed of a series of high towers, and you can view both Malaga and Marbella from its highest points. Now, it is the main symbol of Fuengirola and it is used as a site of leisure and social activities throughout the year. Events of note include the Fuengirola City Festival, the Medieval Market or the Beer Festival. As an added bonus, Sohail Castle also offers unprecedented views of the coastline, making it the perfect place to see the sea.

This is the main square in Fuengirola and was given its name in 1841. It is the commercial heart of the city, and a bustling location ideal for people watching, socialising, and enjoying a bite to eat. The highest concentration of restaurants in Fuengirola are in the Plaza de la Constitucion and its surrounding streets. Other buildings of notes you can see here are the monument to the Magna Carta, the ancient Ball Tree, and the baroque church of Nuestra Señora del Rosario, patron saint of Fuengirola. This is the oldest Catholic temple in Fuengirola and is also site to a beautiful and well-attended Christmas market.

The Roman site of the Finca del Secretario.

This is a well-preserved roman villa, and the site also includes a salting factory, pottery, and some elements of the original thermal baths. The thermal baths are of particular note, as they are the most complete example in Malaga and amongst the best in Spain. If you have any interest in history in general, and Roman history in particular, then this is certainly a must-visit attraction during your time in Fuengirola.

One of the Fuengirola’s main attractions is, of course, its wonderful seven kilometres (five miles) of sandy beaches, stretching from the Sohail Castle to the west and Torreblanca to the east.
Shopping

Fuengirola has all the amenities and comforts you need but in a beautiful Mediterranean setting. Whether you love shopping, or looking for a good gym or municipal sports centres.
Watersports

Water sports are strongly featured in this coastal resort. Where better to get to grips with speed boats, jet skis, parasailing than at the cool Marina.
Getting around Fuengirola

If perhaps you need a more personal hand finding things then you may want to try a Viator guided tour on our excursions page, which always prove to be enjoyable. Buses in Fuengirola run quite regularly to places along the coast such as Torremolinos and Marbella all the way to Estepona and Algeciras. Hire a car is best way to get around as public transport is limited.